We Love hearing what our students have to say. Please take a moment to tell us about your experience at the Charis House.

And… be sure to read real reviews from past students below. 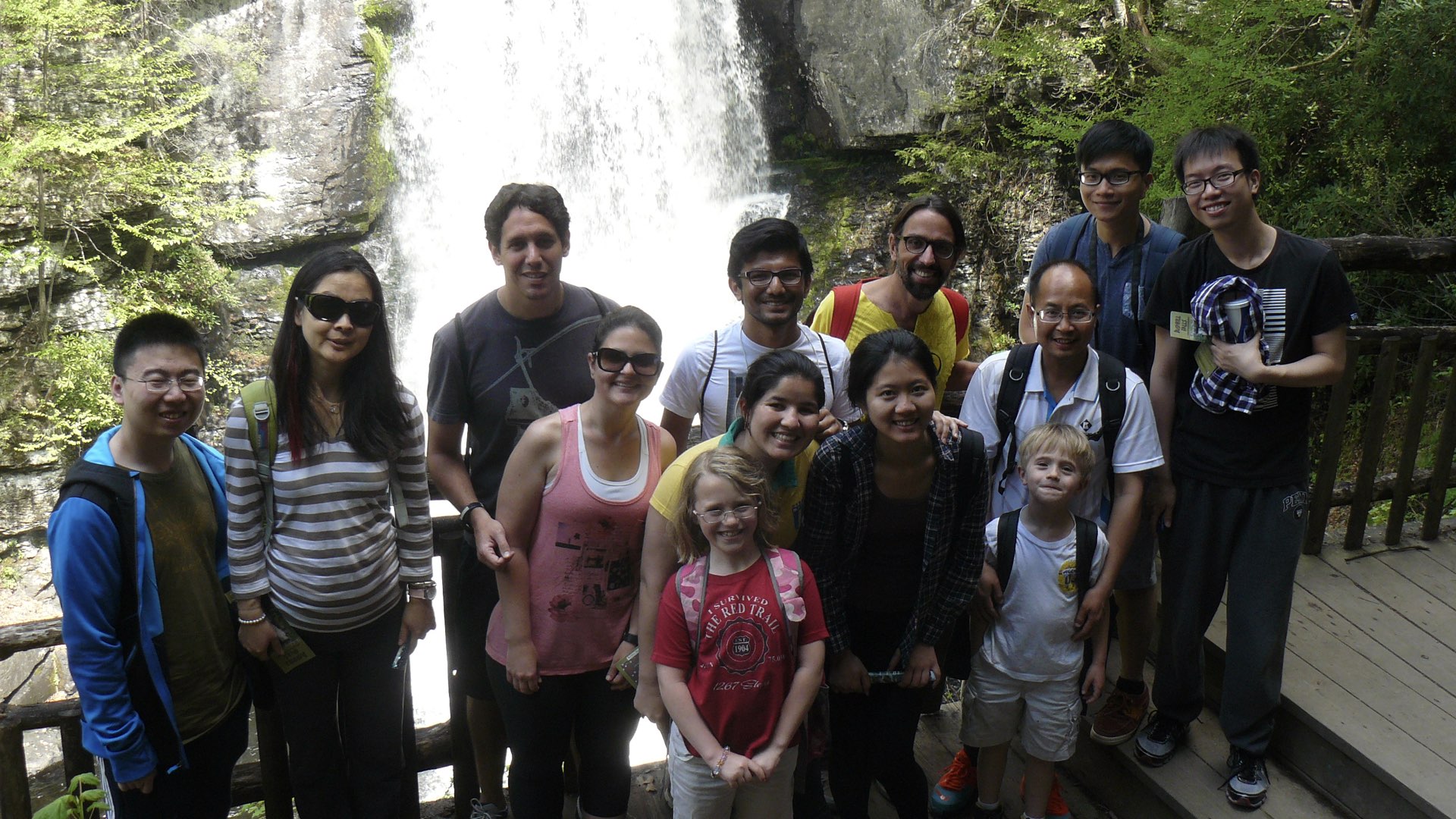 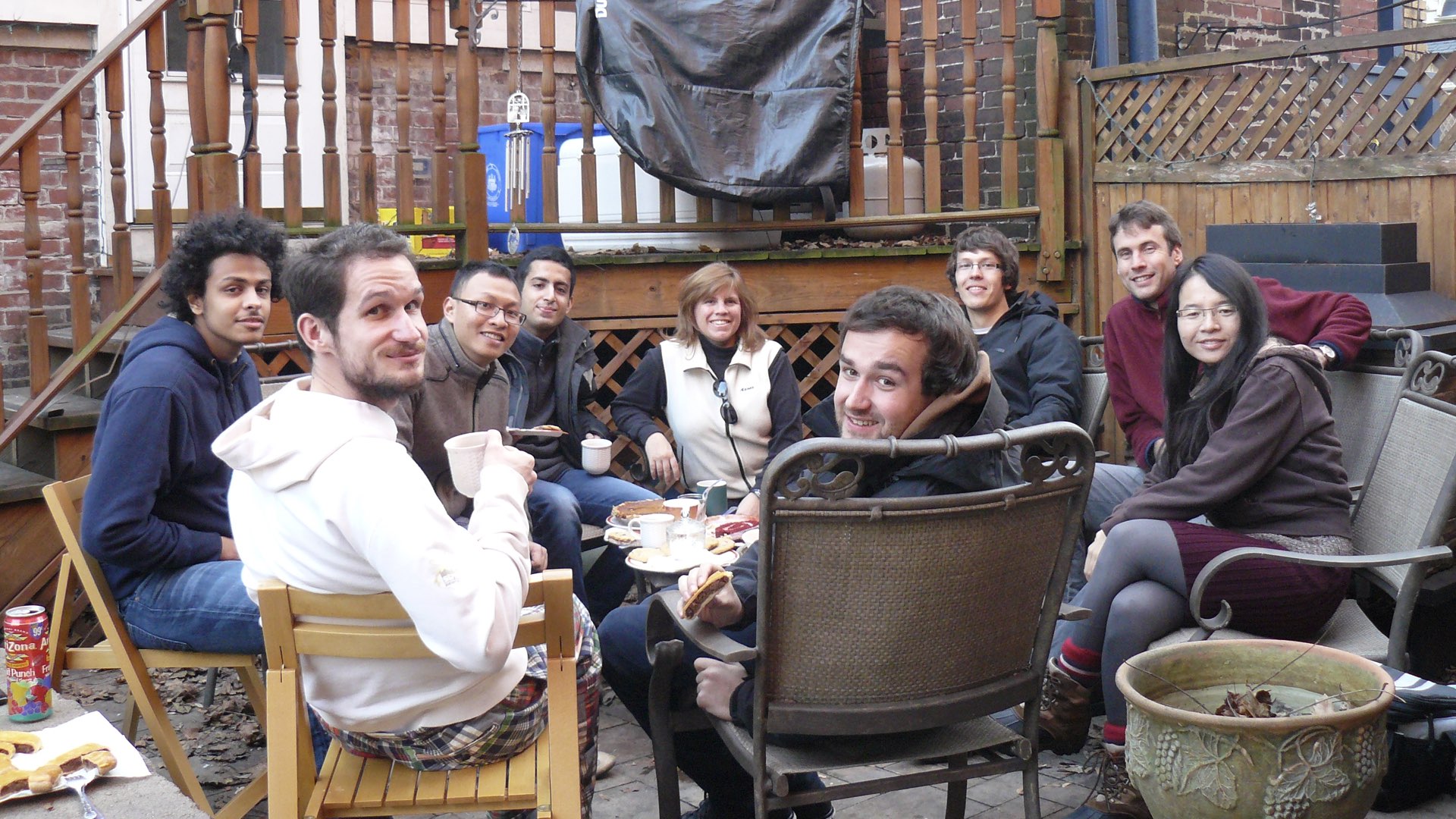 Living with the Shade’s and 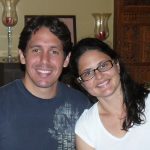 Living with the Shade’s and the other students was a lovely experience. Apart from experiencing and learning particularities from different cultures, new friendships were built over community dinners, trips, movie nights, and several other activities carefully organized by Lani and Steve. Charis House is an ideal place for those who want to feel like being in a family.

“When I was staying in the apartment, I often felt lonely. The feeling that I most hate was that there was no one in the house when I came home after heavy school work. Now there is always someone who I can talk to. People here are very nice. They are like a second family.” 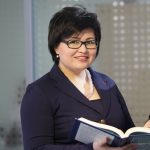 “It was my first ever visit to United States and I was very lucky to spend 5 weeks in Charis House in Philadelphia while I was on research. Besides very convenient and close proximity to the university campus, Charis House offers safe, cozy and friendly atmosphere and the hosts are very helpful on any occasion and have an established infrastructure for international visitors. I will be looking forward for any other opportunity for visiting U.S. and having accommodation with Charis House.”

“I had a wonderful year 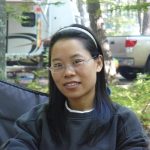 “I had a wonderful year in the Charis House. We did a lot of talks, we cooked together, we watched movies together and we organized a lot of interesting activities. I also made a lot of friends there. There are beautiful and precious memories there. You definitely will enjoy the time there.”

“At Charis, I made friends 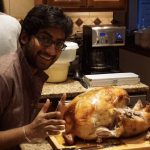 “At Charis, I made friends for life, learned the art of giving, became close to Rueger even though I was petrified at the sight of a dog my entire life, loved to live with a diverse group of people and most importantly, I was humbled by the hospitality I was given. I was surprised how easily I could get over my home sickness. There was something special brewing in that house, be it my fellow house mates where I was blessed to have roommates from China, France, Korea, Paraguay, the community dinners (where everyone came to know how spicy real Indian food is), the occasional movie and game nights, the usual discussions happening on the kitchen counter with a cup of coffee, the Thanksgiving and Christmas dinners, the occasional streaming of football games and countless other stories.”

one of the best decisions of my life 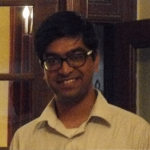 “The Charis house is a second home to me, my second family. It not only gave me a place to stay but also plenty of love, togetherness, knowledge about different cultures/ traditions, bonding and sense of belonging. Staying in a new country could make one feel lonely, but not at Charis House! Lani and Steve are amazing hosts. I made lifelong friends with the housemates from different parts of the world; every Sunday we have a community dinner where all the housemates sit together and eat. We also have some awesome events like game night, movie night, and short trips to places in and around USA. The rooms are quiet, clean and cozy and the house is in a safe neighborhood. Staying at Charis House was one of the best decisions of my life. I make sure to visit Charis House every time I visit Philadelphia.”