“At Charis, I made friends 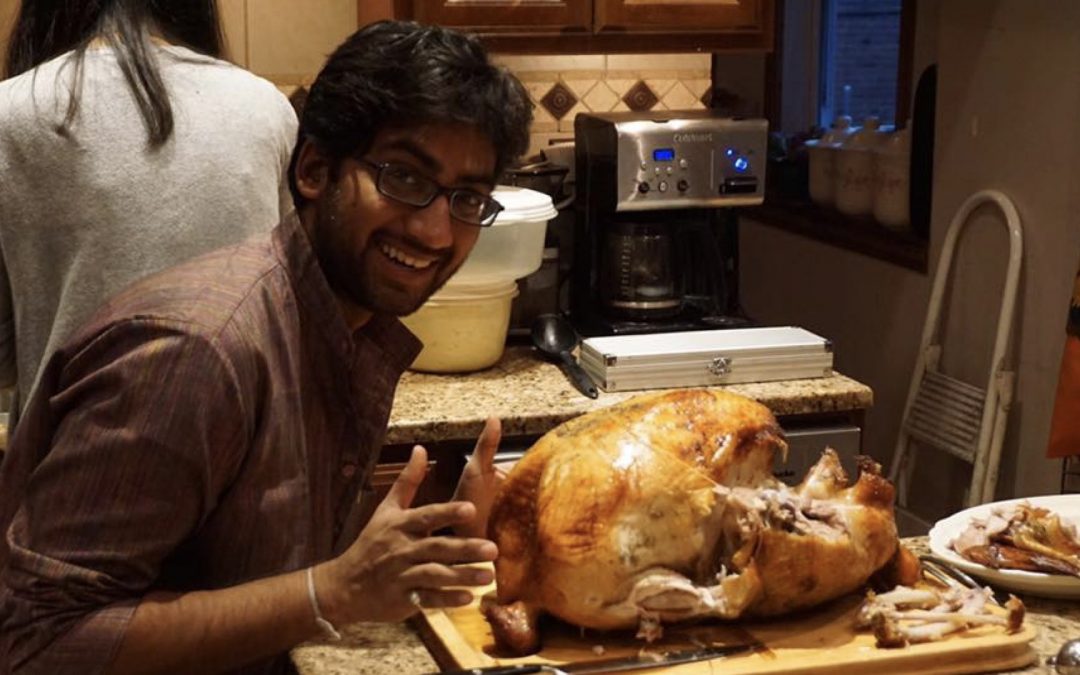 “At Charis, I made friends for life, learned the art of giving, became close to Rueger even though I was petrified at the sight of a dog my entire life, loved to live with a diverse group of people and most importantly, I was humbled by the hospitality I was given. I was surprised how easily I could get over my home sickness. There was something special brewing in that house, be it my fellow house mates where I was blessed to have roommates from China, France, Korea, Paraguay, the community dinners (where everyone came to know how spicy real Indian food is), the occasional movie and game nights, the usual discussions happening on the kitchen counter with a cup of coffee, the Thanksgiving and Christmas dinners, the occasional streaming of football games and countless other stories.”